Our Inagural Meeting is at 7PM Friday, June 3rd.

This talk is mostly about wild livebearer types.

Ted Coletti is a writer for Tropical Fish Hobbyist Magazine and is the author of "Aquarium Care of Livebearers". 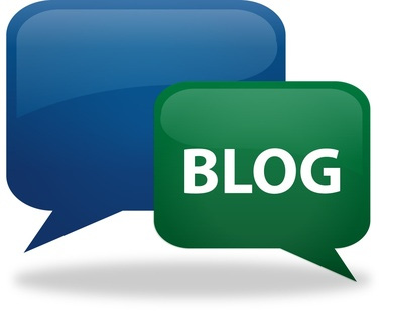 We plan to have Club Blog where we will post various articles about the club, our members, livebearers and who knows what else.

Those article should appear as excerpts on the front page. For now, you can see the here.

Need to ask a question? Want to know more about the club? You're certainly welcome to register and post a question in our Forum, but you can also send an email to us here.

The Chicago Livebearer Society is dedicated to the advancement and/or dissemination of information related to all aspects of the biology of livebearing fish, their maintenance and breeding and captivity, and the conservation of habitats of livebearing fish.

The Chicago Livebearer Society was created in 2011 by Rick Borstein, a local area hobbyist and long-time member of the Greater Chicago Cichlid Association. Although an experienced breeder of cichlids, he had always been interested in livebearing fish. Like many hobbyists, he had kept livebearers like platies, guppies and swordtails as a kid. He picked up a few livebearing fish locally, but wondered how he would be able to locate some of the more unusual species.

In 2008, Rick attended his first American Livebearer Association convention which was an eye-opening experience. There he met many dedicated hobbyists interested in livebearers. He also learned about the poor conservation status of many livebearing fish in the wild.

The 2011 ALA was the aegis to make a difference in the local Chicago community. With the support of a few local livebearer hobbyists such as Mark Schmidt and Mike Schadle, Rick put out the word that he was starting a club.

The club first met informally in June 2011 in Wheeling, IL. Ted Coletti, Ph.D. the author of Aquarium Care of Livebearers, was the speaker and 17 hobbyists attended the first meeting.

On September 18, 2011, a constitution was drafted and signed at the second meeting of the club. A board was elected:

In 2019, the club donated $2500 to the American Livebearer Association's Goodeid Working Group which promotes conservation and reintroduction of species to the wild.

In 2022, the club donated $3000 and continues to support conservation as a goal of the group.