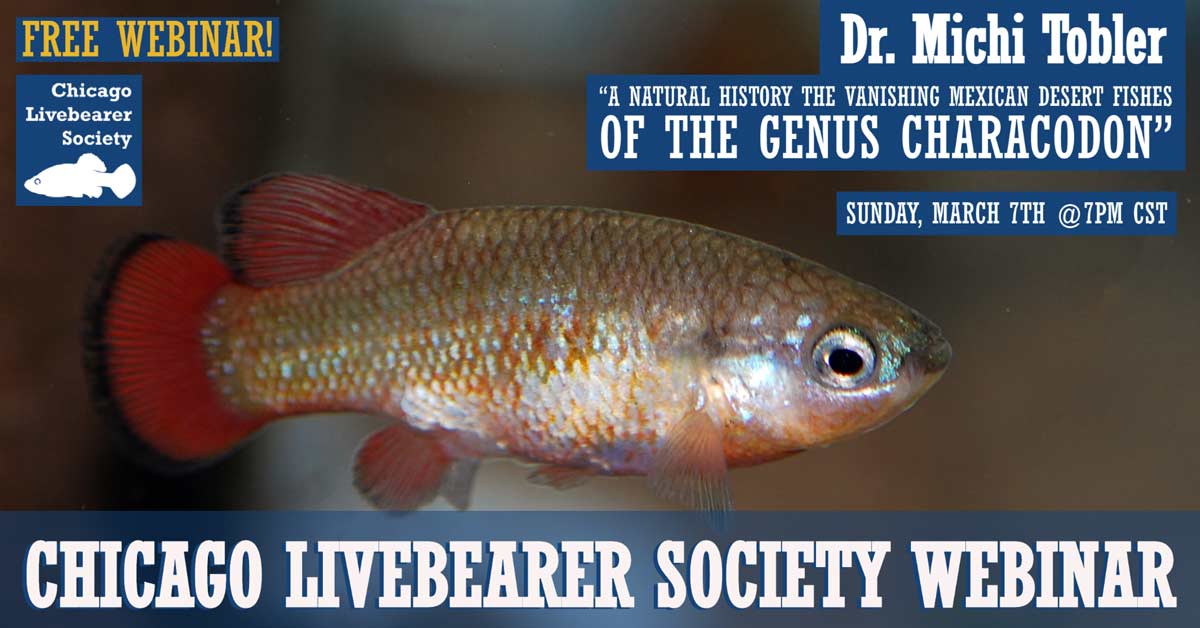 Michi is a Professor of Biology at Kansas State University and researcher on evolution and ecology of livebearers. He also contributes articles to AMAZONAS.

Ever since childhood, Michi has had a weird obsession with fish and other animals that live in water. Studying biology and becoming a scientist has allowed him to make his passion his profession. Today, Michi primarily studies the ecology and evolution of fish species in Latin America, allowing him to travel to exotic places and observing fish in their natural environments. In addition, Michi studies the genetics, physiology, and behavior of fish in his laboratory at K-State. At work, he oversees a fish facility with over 250 fish tanks, all devoted to livebearers. And yes, he still keeps fish tanks at home, too.